We are All Children of the Same Universe. We Believe All Paths Lead Home.

Steps To Getting A 'WHAT IS MINE TO DO?' Attitude In This World Of Chaos 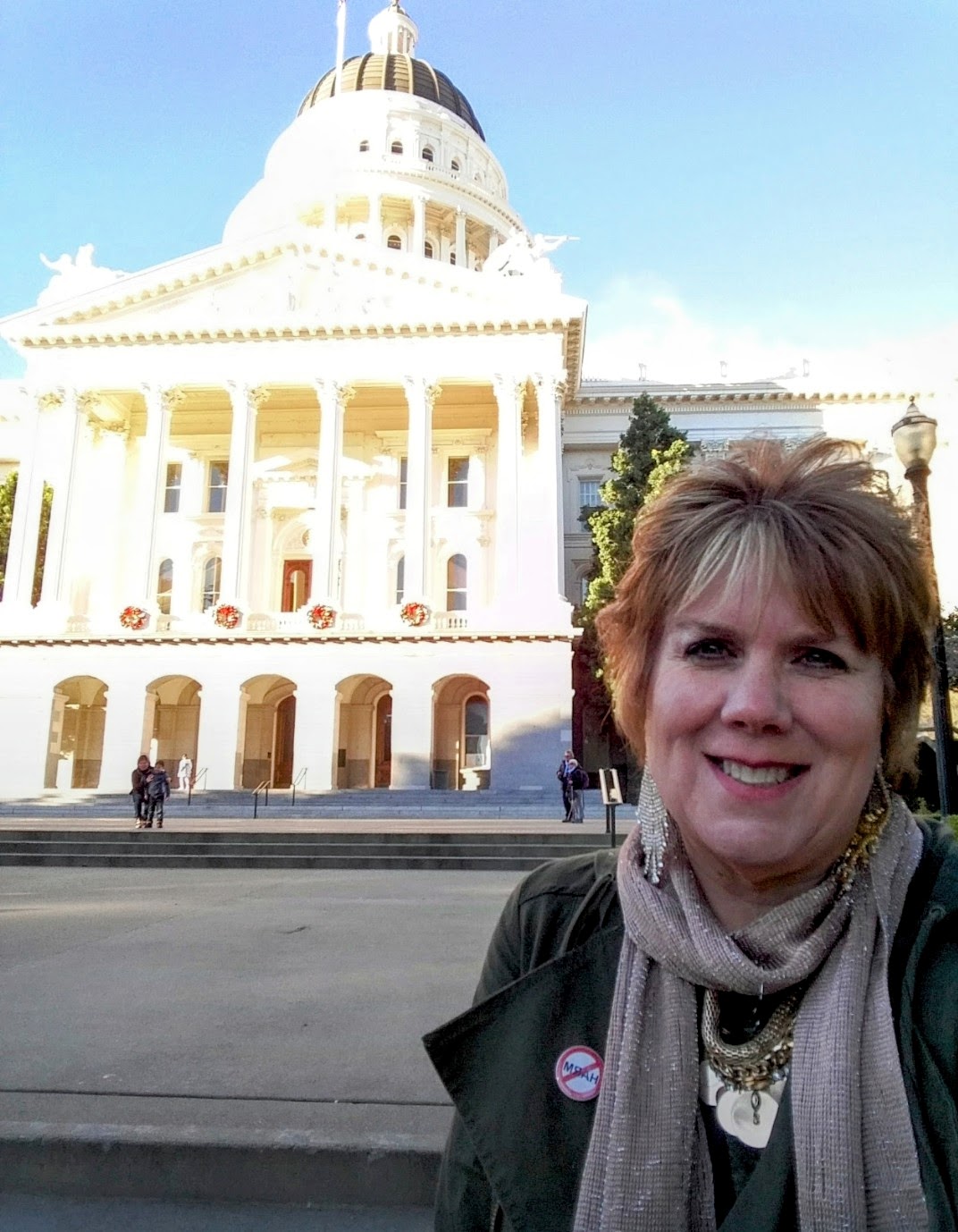 I awoke briskly this morning, a rarity in and of itself. Irritated by the news I read on Politico late last night concerning the First post-Roe spending bill includes no funding boost for family planning. And even though the news wasn’t the latest and certainly not the greatest it sparked something in me that got my fingers typing as soon as my fuzzy socks hit the cold floor — What the heck is really mine to do in this immense world of daily frustrations and chaos?

In New Thought Spiritual circles many of us practice using meditation practices in combination with the query to God, “What is mine to do?”.

However life is happening for the majority of humanity outside of spiritual circles and they are drifting in the sphere of dismal social media that is overflowing with anger at Elon Musk, Donald Trump, and the atrocities happening in the war in Ukraine. If you’re online it’s likely you’ve encountered, or at least witnessed, internet trolls who are continually keeping the circulation of hate going and egging on the chaos every way possible.

The Musk situation on Twitter is one such topic which so many have become hyper-focused upon instead of things of actual importance like the fact that women’s rights are being stolen from us and if feels like no one is making a peep about it anymore because it isn’t ‘trending’.

Women and girls make up half the world’s population. Yet far too often, their voices, experiences, and contributions are overlooked or undervalued. They are underrepresented in the halls of political and economic power and over-represented in poverty, while barriers—from gender-based violence and lack of political and economic opportunities, to laws that hold women to a different standard—block the path to progress. - Office of Global Women’s Issues

To be scared of losing Twitter, instead of being scared of losing our human rights, concerns me! And it should concern all of us, but the constant deluge of chaos thrown at us from every angle, whether Twitter or C-span keeps us off center, and honestly folks that is their tactic!

Patriarchy, White Supremacy, and Fascist tactics are the “their” I’m talking about. The three principles are interwoven into our country. A country named America which is at war with itself because the three elements seek to separate and control us. And they are so deeply ingrained in our daily life from birth that the majority aren’t even aware of the true significance of their influence upon them and their families.

They stir the pot to keep us in fear and overwhelm as a way to steer us away from the important topics. To keep a society off kilter is a grand strategy so we forget about the rights we don’t have and the ones they are trying to expunge from us at deeper levels as time goes by - whether it be freedom of the press or our body, our choice.

I have more than once marched in the streets and sat on the steps of the Capitol Building in Sacramento, CA well before Roe v Wade was stolen away from us like a thief in the night. And the mere fact some (hu)mans, that don’t know me, can tell me what to do with my body, in any regard, should outrage all of us…and continue to outrage us until everyone’s personal liberties are protected forever more.

The Court found that “the right of personal privacy includes the abortion decision.”

So, what is mine to do? Apparently to write this article before a proper amount of coffee has been consumed.

How about tomorrow? Possibly go speak to people on a stage like I did last weekend about waking up to their true potential and stepping into consciousness and their Christ-self. Meaning each day may be a different task to explore and share.

And what is yours to do? I have no idea! Only you know that but hopefully I can stimulate something within you to at least consider to take a step out of the chaos and into your highest version of self so you can have the space necessary to look at how you may be able to step forward into what’s true for you.

To understand the immeasurable, the mind must be extraordinarily quiet, still.

Here are a few steps to get you started:

If you are trying to figure out your “to do” from the highest version of yourself then the above steps are encouraged to get you out of your head {and its intellect and ego influences} and into the heart of the matter.

Your heart is your Highest Guidance system and where your inquiries of the Universe come through with the clearest answers.

Will the chaos and bullshit of the world continue? Yes, absolutely! Life is transitional so change is a constant however it is possible to get clear as to your piece of the puzzle by taking conscious time to co-create with the Universe by stepping away to reconnect with your Truth. Listen to the Truth within, instead of the Chaos without.

Article origination -- Thanks for subscribing to Arabella on Substack - I hope you consider a Premium Paid Subscription for exclusive written and audio content. It takes a lot of energy, both mine and from the power company, to provide regular content so your support means the world to me! Get Started with Transformational Coaching or a Video Reading etc.

Email has been submitted.